Posted on March 19, 2018 | Comments Off on ADAPT Pharma Provides Free Narcan to Colleges 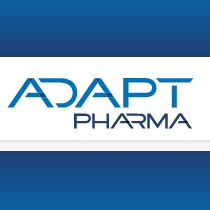 A Presidential briefing on March 19, 2018 in Manchester, NH was used to announce that ADAPT Pharma has volunteered to provide, for free, the life-saving medication NARCAN® to all U.S. high schools, colleges and universities.

NARCAN® is a name brand overdose antidote (based on naloxone) that restores breathing and consciousness in opioid overdose victims typically within five minutes.

ADAPT Pharma offers a 40% discount off wholesale pricing on the Narcan nasal spray to Law Enforcement agencies and Firefighters as well as non-profit community based organizations.

Seamus Mulligan, CEO of ADAPT, commented in a company press release that ADAPT is committed to raising awareness of opioid overdose risks and distributing NARCAN® widely so that it will be available to bystanders and emergency personnel who can offer immediate help in the event of a crisis.

Comments Off on ADAPT Pharma Provides Free Narcan to Colleges 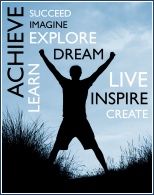 Comments Off on CVS Standing For Life and Safety 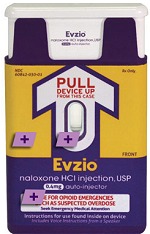 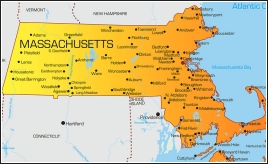