Posted on January 13, 2022 | Comments Off on Beware of Fentanyl Effects 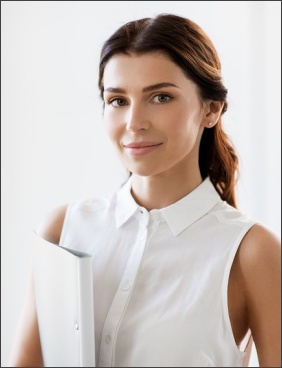 While it is fairly common knowledge these days, it bears repeating that fentanyl is leading to dramatic increases in drug overdose deaths. The Families Against Fentanyl group, using three years of CDC mortality data, recently concluded that fentanyl overdose had caused more deaths than the corona virus, automobile accidents, or suicide in the 18-45 age group.

Fentanyl is finding its way into other dangerous street drug combinations, and is consequently posing serious risks to both experienced and unexperienced users.

A December 2021 Wall Street Journal article mentioned that there were 100,000 fatal overdoses in the United States between April 2019 and April 2020. Fentanyl is making its way across the U.S. southern border smuggled in by Mexican drug cartels in a stream of drug trafficking that is yielding a constant challenge to U.S. law enforcement authorities.

Fortunately, community-based drug prevention programs across the country have begun including extensive discussions of the dangers of opioids and fentanyl as a common additive.

Opioid addiction in America will remain a chief concern for many more years to come. Securing local treatment and support has never been more important than it is right now.