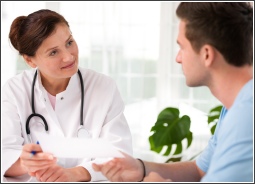 Comments Off on Family Support of Methadone Treatment